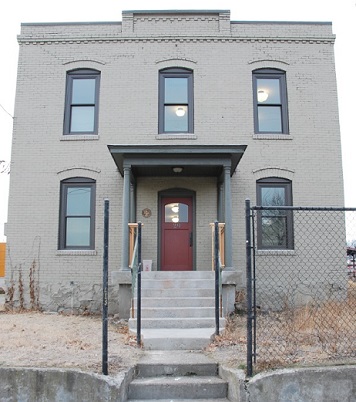 The Duquesne Apartments building is historically significant for its association with Spokane’s most rapid period of growth from 1900 to 1910. As an early downtown apartment building contributing structure in the East Downtown National Historic District, the Duquesne is a specific property type within the district. Built in the Commercial Vernacular style essentially unaltered from the time of construction, the building exhibits the predominant characteristics of a single-room occupancy hotel, although the structure functioned as an apartment building. The living units were small rooms with no kitchen or bathroom, only a sink. The Duquesne has operated continuously as a lower to middle income apartment building from its construction in 1904 to ca. 2006. The building is a rare example in the downtown of a mid-block freestanding apartment building.

The Dequesne Apartments are a contributing property in the East Downtown Historic District, which was listed on the National Register of Historic Places 8/29/2003.