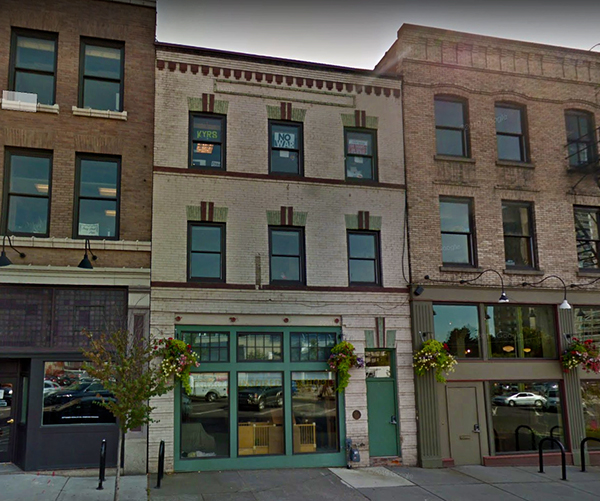 The Balkan Hotel is historically significant as a Single Room Occupancy Hotel, a particularly popular type of housing during the economic boom that fueled Spokane’s explosive population growth in the first decade of the century. Single Room Occupancy Hotels like the Balkan, built in 1909, provided working class housing for the large numbers of itinerant laborers that flocked to Spokane to take advantage of expanding opportunities associated with the city’s emergence as a regional transportation hub. The east downtown neighborhood where this SRO was located became an enclave for immigrants arriving in Spokane from the Balkan Peninsula, as the hotel’s name suggests. Together with the Balkan Servian Benevolent Society, located two blocks west, the Balkan Hotel served as a focal point for the neighborhood’s Balkan immigrant community.

The Balkan Hotel is a contributing property in the East Downtown Historic District, which was listed on the National Register of Historic Places on 8/29/2003.