Back to the property listings

Back to the district listings 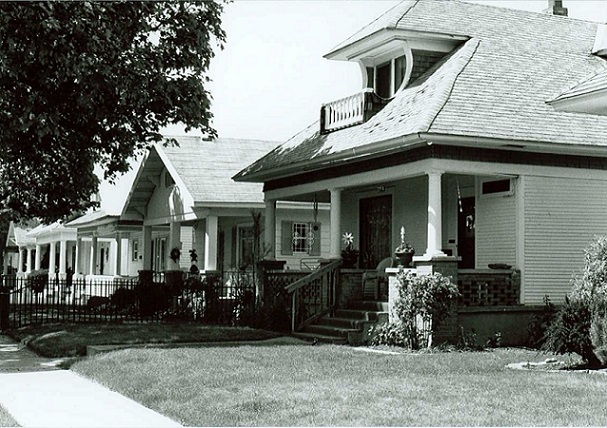 Nettleton’s Addition was platted in 1887 and became the largest historic district on the Washington State Heritage Register in 2005. This early Spokane streetcar suburb documents perfectly the lifecycle of American cities: initial rapid development (over 70% of the existing housing stock was built prior to 1910), slow decline through the mid-Twentieth Century and now, urban renewal and gentrification.  When Nettleton’s Addition properties first went on the market in 1887, the Spokane Falls Review exclaimed breathlessly that “For beauty of situation the Nettleton Addition is certainly unsurpassed.” The Review went on to describe views of the Spokane River, “…far below, the clear water seethes and tumbles as it winds it tortuous way,” the surroundings, “…from every portion of it a beautiful view of the city and surrounding country can be obtained,” concluding that Nettleton’s Addition “… in many ways is superior to anything that has yet been offered.” Today, Nettleton’s Addition residents are still attracted by these natural features in addition to now-historic homes, proximity to a newly revitalized downtown and a major “new urbanism” development proposed on its southern boundary.