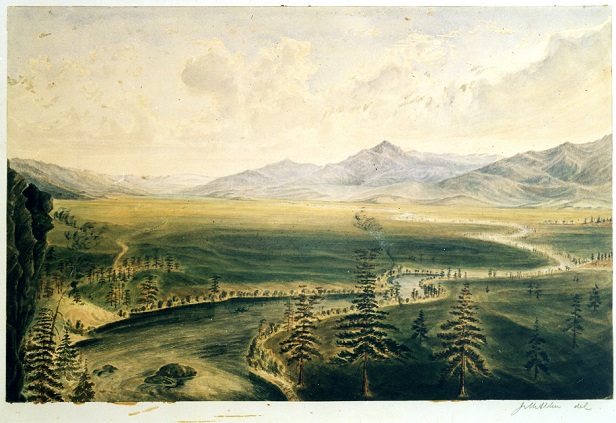 Plante’s Ferry Park is significant for several reasons. From 1851 to 1876, the park was the site of the first authorized ferry across the Spokane River and was operated by Antoine Plante, a French Canadian voyageur who came overland with the Astor party, settled in Spokane Valley near what is now the town of Millwood in 1849. In 1861, an act was passed authorizing "Antoine Plante his heirs and assigns to establish and keep a ferry across the Spokane River at or near the point where the military road (Mullan Trail) from Fort Walla Walla to Fort Benton crosses said river." Plante’s Ferry was also the site of Antoine’s first residence in 1849. In 1865, Isaac Kellog built a bridge here that connected both sides of the river.

Plante's Ferry Park was inventoried on April 15, 1970 but is not listed on either register.