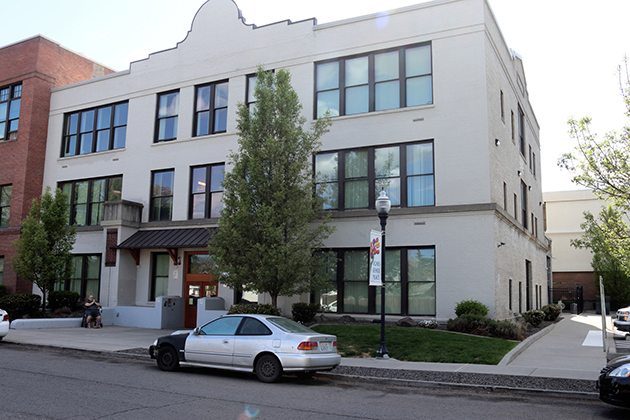 The Hillyard High School property is the last surviving structure associated with Hillyard School District No. 122, which operated from 1907 until 1924.  With the passing of other civic structures, this buidling is one of the last  connections to the days when Hillyard governed its own affairs and funded its own undertakings.  Aside from the Hillyard associations, the high school is strongly connected to the progress of high school education in the Spokane area in general and was the precursor of the current John R. Rogers High School. Following its deactivation, the property served as an apartment dwelling housing low income families, many of whom were returning to blue collar jobs after WWII.