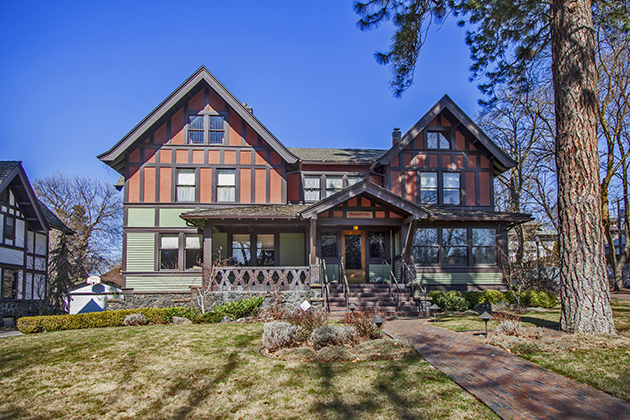 The Comstock-Shadle House, built for pioneer merchants James and Elizabeth Comstock, is one of the best preserved historic properties in Spokane. The house is a fantastic representation of the work of Willis Ritchie, a master architect who practiced in Spokane during the late 1890s and into the twentieth century. Perhaps the most historically significant feature of the house is its association with the Comstock and Shadle families, widely recognized as among the most charitable benefactors living in early twentieth-century Spokane.