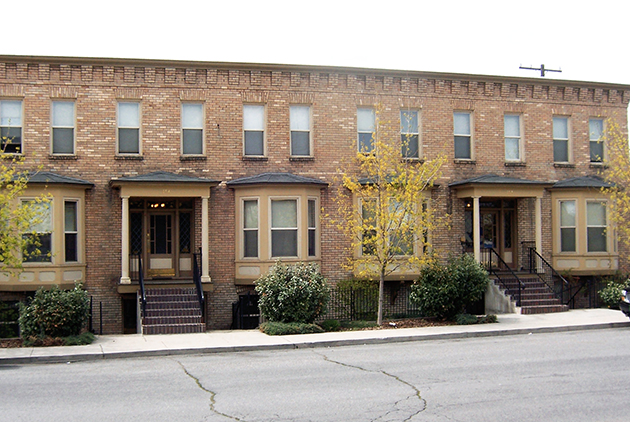 The Albert Apartments is an excellent example of early 20th-century apartment house construction and is one of only two remaining apartment buildings of the 15 apartment buildings that were once located in Saunder’s Addition in east central Spokane during the early 1900s. The facade design of the Albert Apartments is a fine example of the Colonial Revival style while the interior of the building--remodeled in 1931 by noted Spokane architect Charles R. Wood--reveals Craftsman-style influence. The Albert Apartments was named after Albert Commellini, one of Spokane’s most colorful businessmen and noted leaders of the city’s Italian community. The building is architecturally as well as historically significant for its association with the development of early Spokane and for its role as one of the best remaining representations of the life of Albert Commellini.